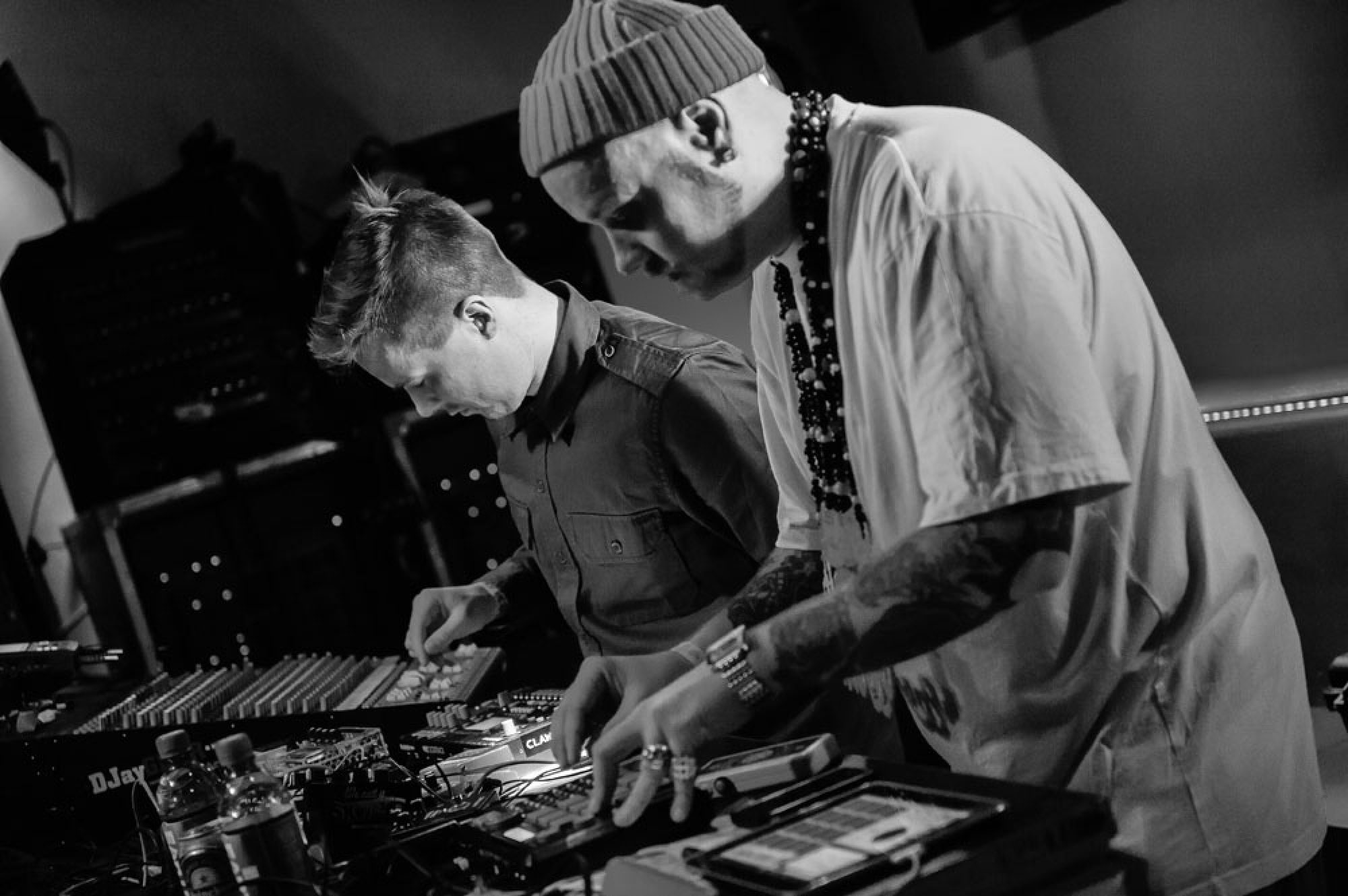 The headline-hungry mainstream press has long ago dubbed Helsinki ”the new Berlin”, often with seemingly little evidence. Still, something of that ilk does spring to mind when enjoying the sunny but breezy June afternoon at the Ääniwalli outdoor club event in the Vallila district of Helsinki.

UK’s disco dons Horse Meat Disco are on the decks and the mood is lifted by Helsinki club mogul Toni ”Lil Tony” Rantanen’s emceeing. Soon, a pack of young dancers take to the stage, making the mood decidedly un-Finnish.

Rantanen is among the team that have given Helsinki a large part of its edge in terms of topical underground clubbing via such institutions as Soda, Kerma and Kola, to name but a few. Now he runs the much-loved Kuudes Linja and Siltanen side-by-side in the Kallio district, and also new additions Kaiku, right next to the two, plus the aforementioned Ääniwalli, which could be seen something of a Helsinki’s answer to Berghain.

Lauri Soini, another key scene player, half of the duo Hannulelauri, and programmer for Nolla and Adams previously, and Kaiku plus Ääniwalli presently, sees Kallio as the focal point of it all.

”The emphasis is now on Kallio, but that doesn’t mean that there couldn’t be a scene downtown as well. Like Stureplan in Stockholm. That would give the clubbers more choice. Kallio is a ‘freestyle’ kind of a district which attracts a lot of outgoing people.”

Rantanen & co also ventured on the other side of the bridge between Kallio and the city centre recently with their Club YK in 2010. That ambitious two-storey club concept, however, turned out to be short lived. The general feeling seems to be that the new downtown clubs such as Venue (ex-YK under new ownership) and Adams successfully cater to slightly different audience than the Kallio club cluster.

An intriguing recent initiative not part of any particular part of town is Disco Dislocated, a series of very popular pop up parties at various locations.

”The audience base for clubs in Helsinki is very vast”, says Soini. ”The challenge for any promoter is to bring together different audience segments and to keep offering programming which keeps the people interested.”

Survival of the fittest

When juxtaposing the clubbing guide in Helsinki to that of many a similarly-sized town, it certainly doesn’t pale in comparison. The obvious question follows: who will survive in the competition?

”Club nights as events and venues alike need people who will stand behind the music and the concepts that they themselves present”, Soini tells. ”The most successful club concepts are often those which start out small and evolve by involving the organisers’ immediate social circles and building on that. It’s important to have the community around the event.”

While its hard to predict exactly what turns the local scene will take next in Helsinki, it seems that the general consensus is more and more geared toward innovation and openness as a customer preference. Ääniwalli’s Sunday sessions embody this very aspect of the still developing scene.

There are still things to be done, says Soini. ”It would be important to reduce the regulation related to opening hours and the politics of running clubs. I would also like to see more promoters who think big and take command of large spaces. The Ääniwalli terrace which is open until midnight is a good start in that direction in my opinion.”

In the end it all comes down to the music. An increasing number of independent record labels and highly-regarded producers keep things running at the basic level. Soini comments that even more ”home-grown live performers, good DJs and dancing” would be in order.

From the looks of this, at least the last item on the wish list feels like a sure shot.