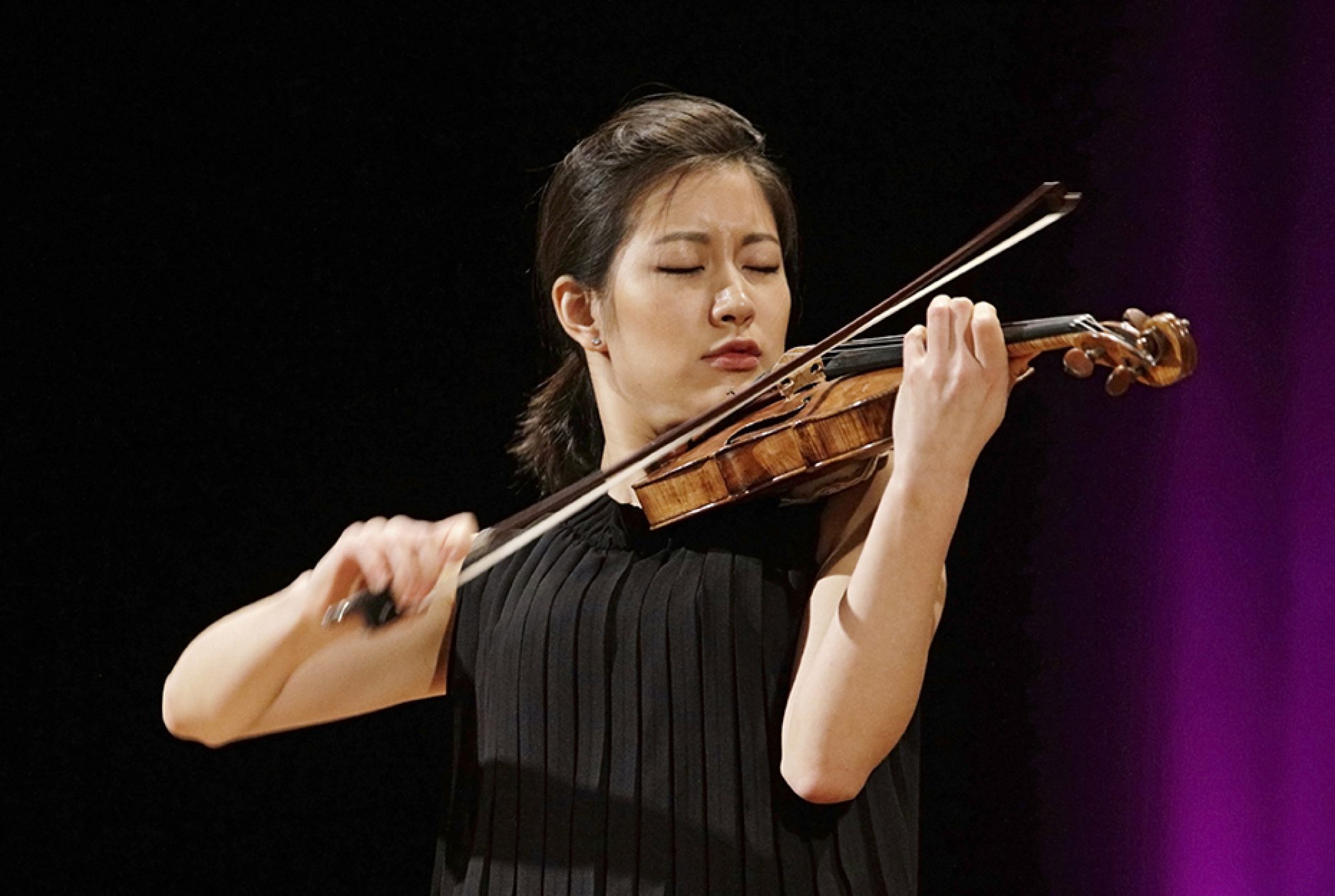 The winner of the 11th International Jean Sibelius Violin Competition is Christel Lee (USA). The 25-year-old violinist, studying currently at the Munich School of Music and Theatre with Ana Chumachenko, will get a prize of 25 000 euros. As part of the prize, she will also perform with the Finnish Radio Symphony Orchestra and Hannu Lintu at Jean Sibelius' 150th anniversary concert in Hämeenlinna on 8 December, as well as with the Helsinki Philharmonic Orchestra and John Storgårds on 10 December in Birmingham and 12 December in Dublin.

The Sibelius Violin Competition was held in Helsinki from November 22 to December 3. Held every five years for fifty years now, the event is one of the most prestigious music competitions in the world. This year, the world-wide celebrations of Jean Sibelius’ 150th anniversary attracted a record amount of applicants for the competition: altogether 234 violinists from 29 countries applied to the competition. 45 of them, from 13 countries, were chosen to perform in front of the prestigious jury in Helsinki.

One of the main attractions in the competition is the famed Violin Concerto by Jean Sibelius, which was an obligatory work for all six finalists. All finalists played two concertos with the two Helsinki based symphony orchestras: Helsinki Philharmonic Orchestra led by Chief Conductor John Storgårds, and Finnish Radio Symphony Orchestra, led by Chief Conductor Hannu Lintu.

This year’s competition has proved very popular with live and stream audiences too. Finnish Broadcasting Company sent all rounds as streams on Yle klassinen web page, and the visitor account statistics showed visitors from over 30 countries already on the first day of the competition.