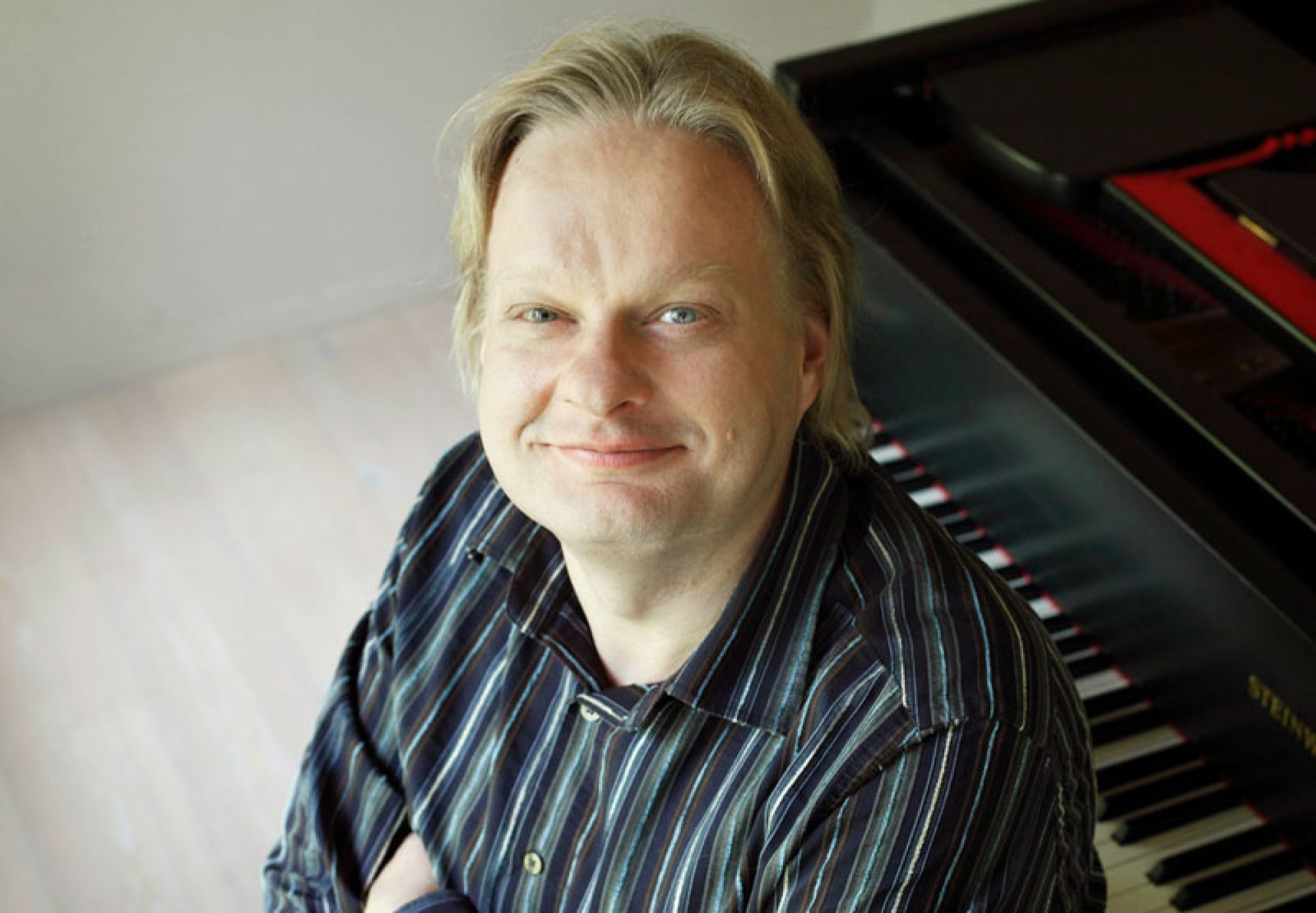 Iiro Rantala is as prolific as ever. Being at the helm of two new groups, Iiro Rantala String Trio and Iiro Rantala Super Trio, the tireless pianist is expected to release a new album and play multiple tours this spring.

The debut album of Iiro Rantala String Trio, Anyone With a Heart will be released in March worldwide. The album, which was composed by Rantala, consists of 10 songs ranging from improvised moments to a cover of ”Somewhere Over the Rainbow” and a more pop-oriented song, the opening track ”Karma”, which features sampled cello and violin and also a percussive rhythm made by drumming the frame of a grand piano.

String Trio heads for two tours in the spring. The first one takes place in March, with shows in Germany, Switzerland, Austria and Norway. On the second round the trio embarks for the album’s release tour and heads again to Switzerland and Germany. Besides Iiro Rantala, String Trio consists of Adam Baldych (violin) and Asja Valcic (cello).

Where String Trio is meant for more intimate spaces, Iiro Rantala Super Trio’s sound is more  grandiose and the goal is to play on larger stages for much wider audiences. On Super Trio Rantala is joined by drummer Wolfgang Haffner and Miroslav Vitous, the legendary bass player from Mahavishnu Orchestra and Chick Corea, whom Rantala met at Jarasum Festival in South Korea last October. The debut show of the trio takes place on April 20 at Stuttgart Jazz Tage Festival.