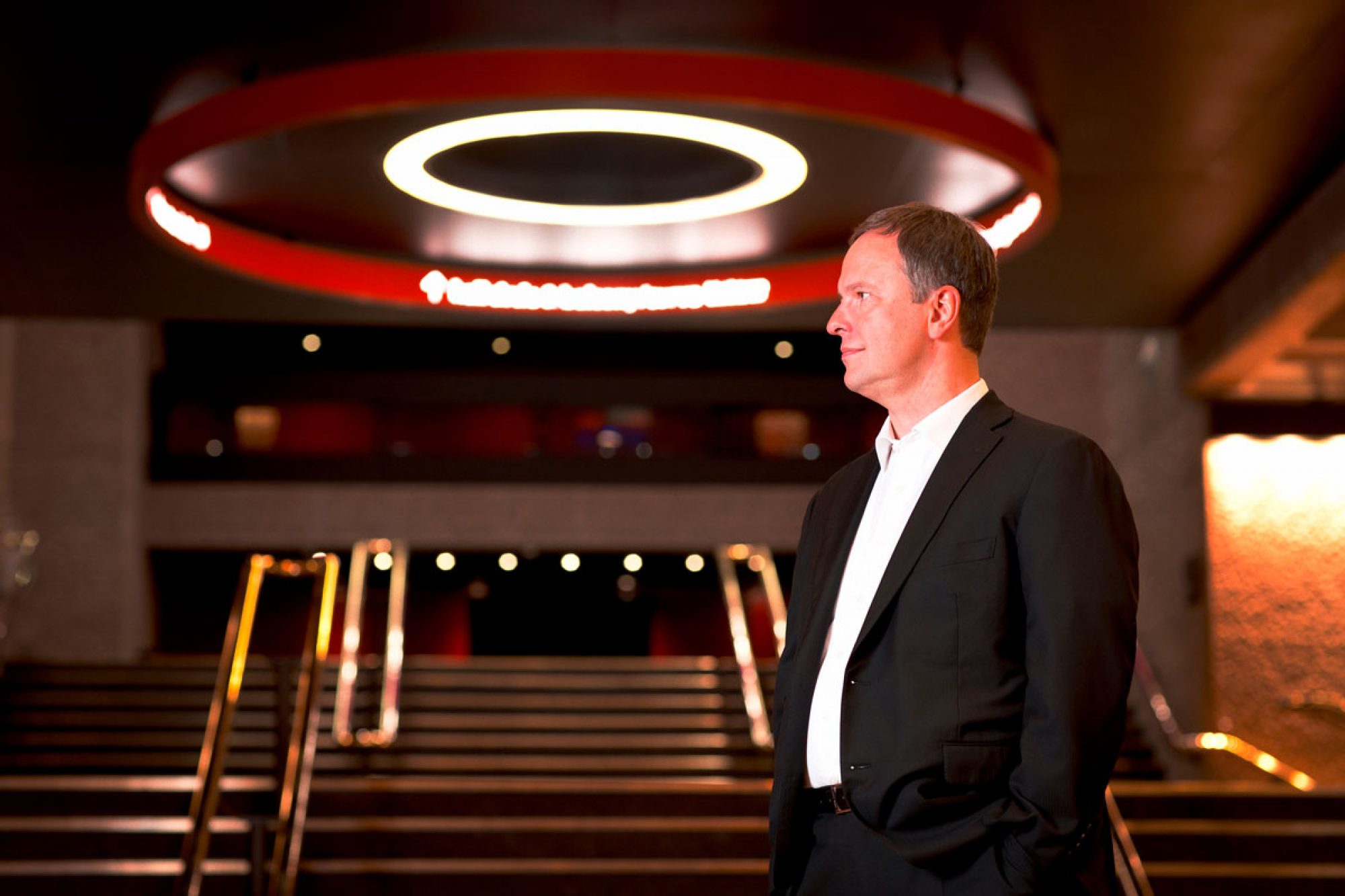 This year Sakari Oramo will have two Proms debuts: on August 11 at Cadogan Hall he will perform as a violinist at Proms for the first time together with Janine Jansen (violin) and Itamar Golan (piano); in addition he will also conduct for the first time the traditional finale, Last Night of the Proms on Saturday 13 September.

BBC Symphony Orchestra will be conducted by Sakari Oramo on August 13, and John Storgårds on August 14.

On September 6 tenor Topi Lehtipuu sings in Bach's St. Matthew Passion, that confronts suffering and torture, as well as salvation and redemption.

BBC Proms, which was founded in 1895 celebrates its 120th anniversary this year. Richard Strauss’s 150th-anniversary year is one of the themes this year.