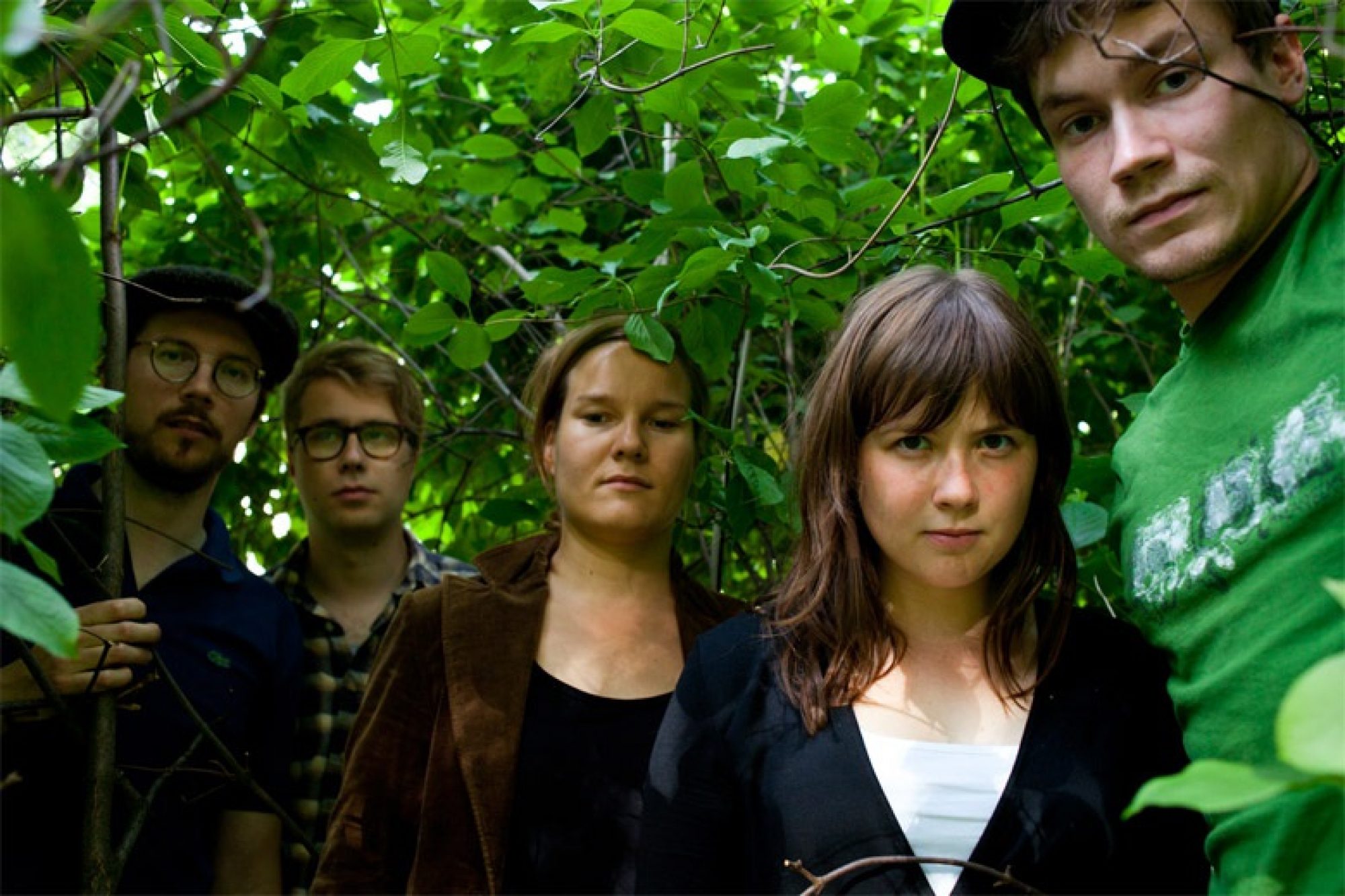 The tour last from 1st to 11th of November traveling to these cities: Riga, Latvia; Tallinn, Estonia; Helsinki, Finland; Tampere, Finland; Stockholm, Sweden; Gothenburg, Sweden; Copenhagen, Denmark. In all the aforementioned cities (except Tampere) the tour will host two nights of live music including five tour bands plus one local guest artist.

The key idea is to produce overlapping, roughly synchronized layers of music and rhythm constituting a complex web of simultaneuos sounds, melodies, and fragments. Ö have also collaborated with media artists, dancers, and the theater. Ö's debut album will be released by 267 Lattajjaa Records in October 2012. You may listen their music at Soundcloud.

Baltic Waves aims to support collaboration between Baltic and Nordic countries by bringing artists to perform together. The tour will introduce top indie and underground acts to new audiences in their neighbouring countries.