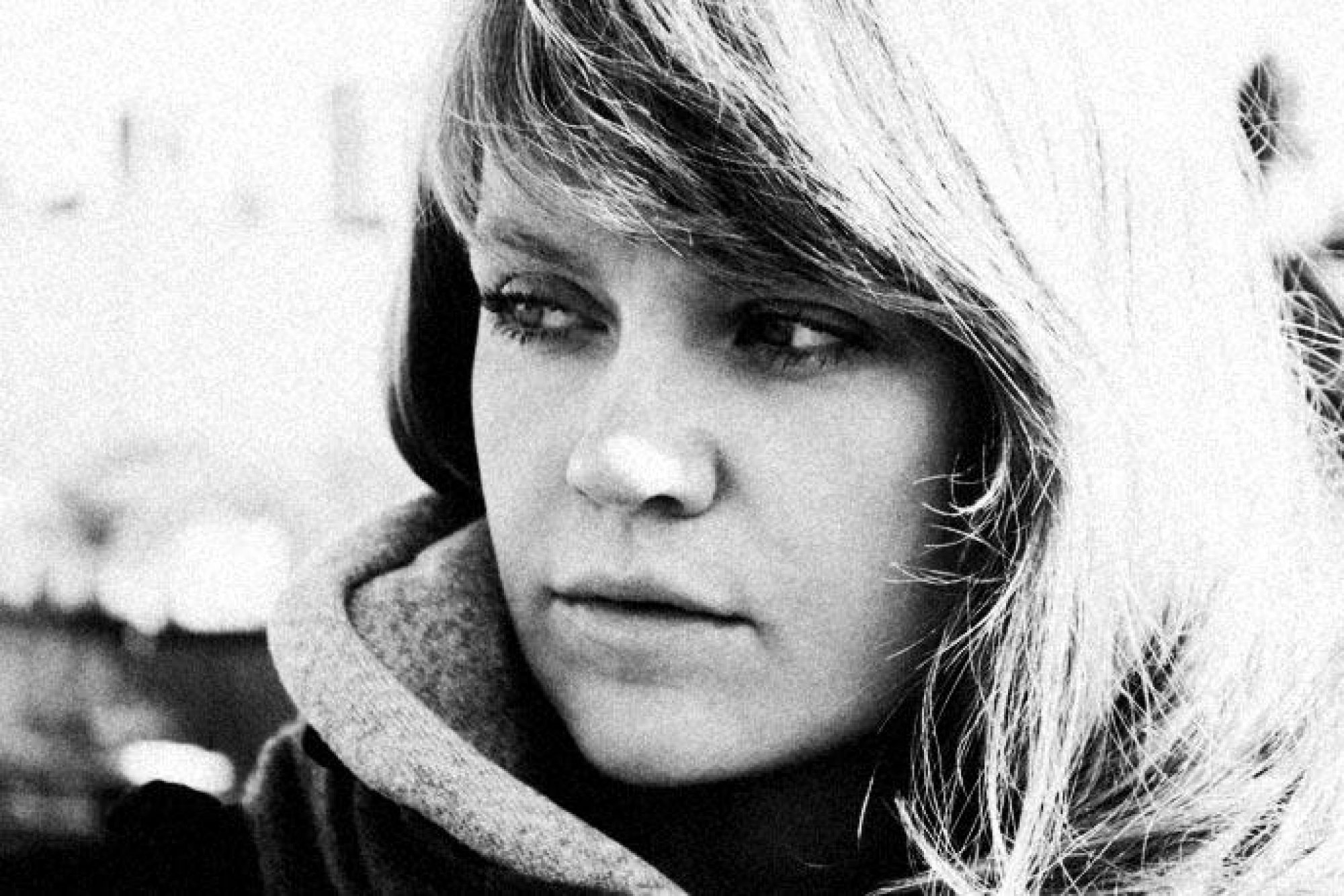 Anni is a trained pianist and a songwriter who represents the fresh Nordic spirit combined with cosmopolitan attitude. Her debut EP Water Lilies will be released on Valentine’s Day 14.2. The EP, which Anni wrote and producer herself, is a mix of old school jazz and hip hop twisted with urban pop writing.

Anni will tour the East Coast of the United States in March, heading from Boston to New York and all the way down to South by Southwest in Austin, Texas.