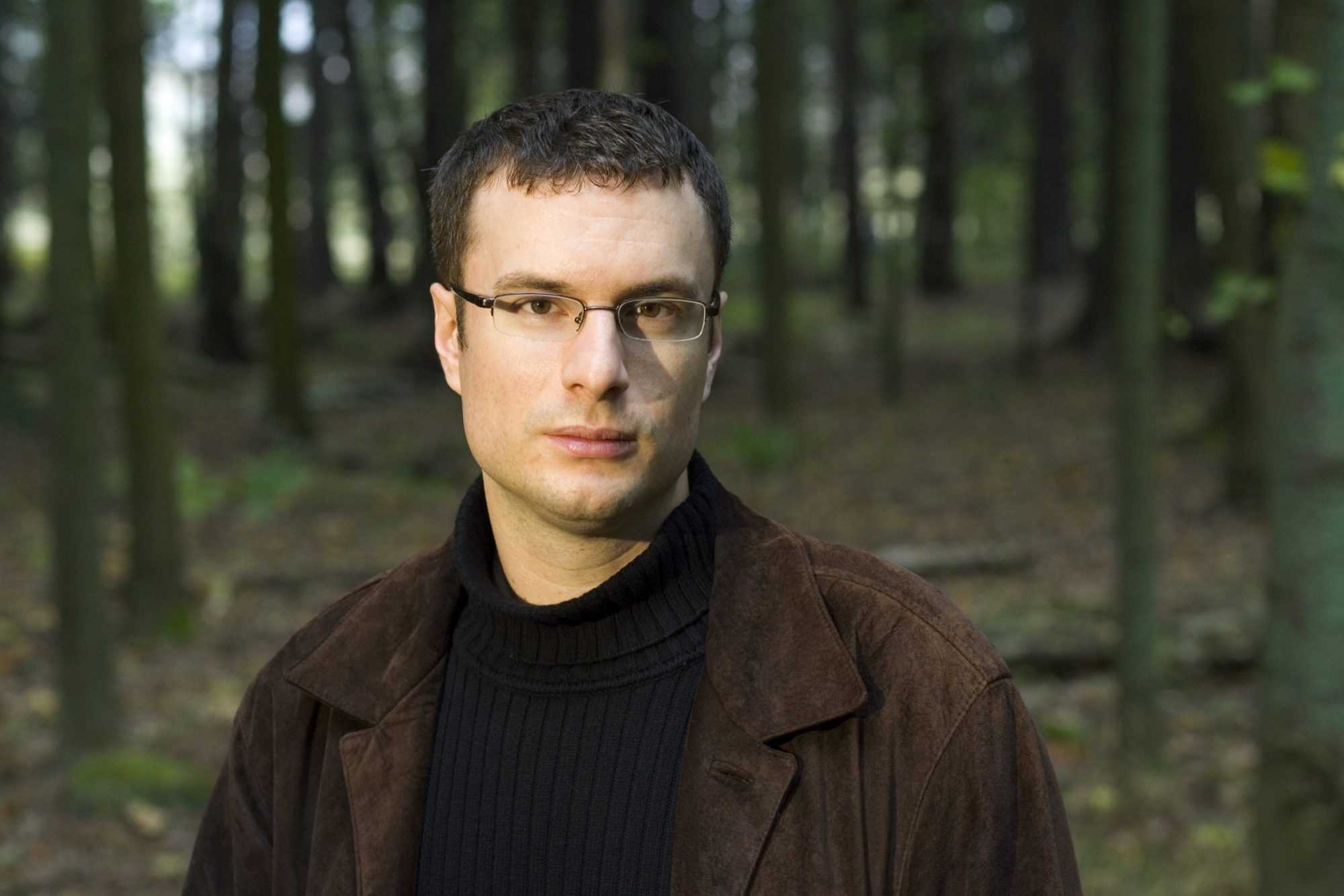 The 2013 Teosto Prize is awarded to Anna Eriksson’s Mana and Matthew Whittall’s Dulcissima, clara, sonans. The 40 000 euro Prize, now issued for the 10th time, is one of the biggest music prizes in Finland. The prize sum is divided between the winners equally, and each work will get 20 000 euros.

The winners were decided by a three member jury: Paavo Arhinmäki (Minister of Culture and Sport, chair of the jury), Tuomas Auvinen (dean of Sibelius Academy) and Milla Viljamaa (winner of last year’s Teosto Prize). The jury selected the works from six nominees.

Anna Eriksson’s Mana is a pop album that the jury commended for its personality and boldness. According to the jury, the texts come close with both intimacy and power.

Matthew Whittall’s Dulcissima, clara, sonans is and orchestral song cycle premiered by Helsinki Philharmonic Orchestra, conductor Hannu Lintu and soprano Mia Huhta. The jury saw the work as a demonstration of Whittall’s original and harmonically interesting style – “easy to understand without being banal”.

The Teosto Prize was established by the Finnish Composers’ Copyright Society Teosto in 2003 to highlight fresh, original and innovative works. Each year, the Prize will be awarded to 1–4 works in any genre.