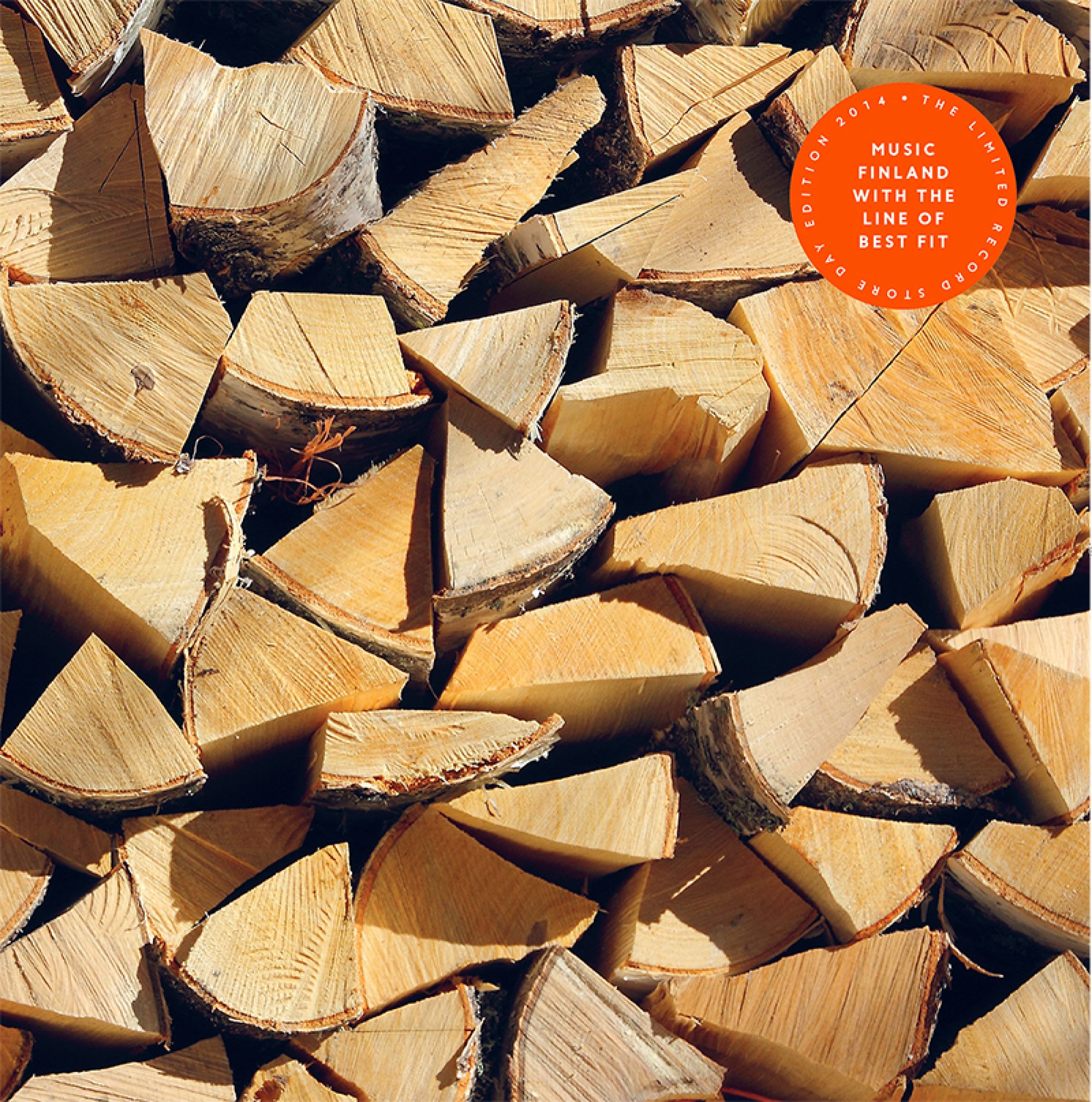 Developing a concept that proved successful in 2013, a 10-inch vinyl featuring six promising Finnish acts curated by The Line Of Best Fit will be released 19th April as a part of Record Store Day in the US, the UK and Germany.

5000 copies of the official Record Store Day release Music Finland with The Line of Best Fit – The Limited Record Store Day Edition 2014 will be given out for free to customers at all participating stores across the US, Germany and the UK and Ireland. A select amount will also be circulated in France and Japan.

The release includes singles from Jaakko Eino Kalevi, who recently became the first-ever Nordic artist on Domino’s roster, Mirel Wagner, who signed a recording deal with Sub Pop this year and Beastmilk, who’ve been tipped recently by the likes of NME. The vinyl compilation also includes Satellite Stories, featured by XFM as their ‘Artist of the Week’ and charting at #1 on Hype Machine, as well as indie-guitar ensembles NEØV and The New Tigers.

"We continue to be awed by the quality and invention in all Nordic music and Finland has shown itself to be at the centre of a creative explosion in forward thinking sounds. We're proud to be hooking up once again with Music Finland to support a release we believe represents the very best in new Finnish talent and spreading our love for it on the most important day in our musical calendar", says Editor Paul Bridgewater at The Line of Best Fit.

Leading up to the release, Music Finland will preview the sounds on the vinyl through a commissioned series of short videos – all to be published on The Line of Best Fit's webpage. First video is due for release on the 8th of April.

“After last year’s Record Store Day, we received a lot of enquiries from record stores and media around the world about the release and its availability. By expanding the distribution, we hope to reach even wider audiences”, Music Finland’s Project Manager Riku Salomaa explains.

Dust Mountain: Bonded by blood and obscure sounds of the 70s

Four new Finnish artists you should get acquainted with – ranging from anthemic stadium rock to...
Music Finland, 16.11.2021
News / Contemporary & Classical

In need of new repertoire? Music Finland sheet music library at core.musicfinland.fi has a collection of...
Music Finland, 9.11.2021