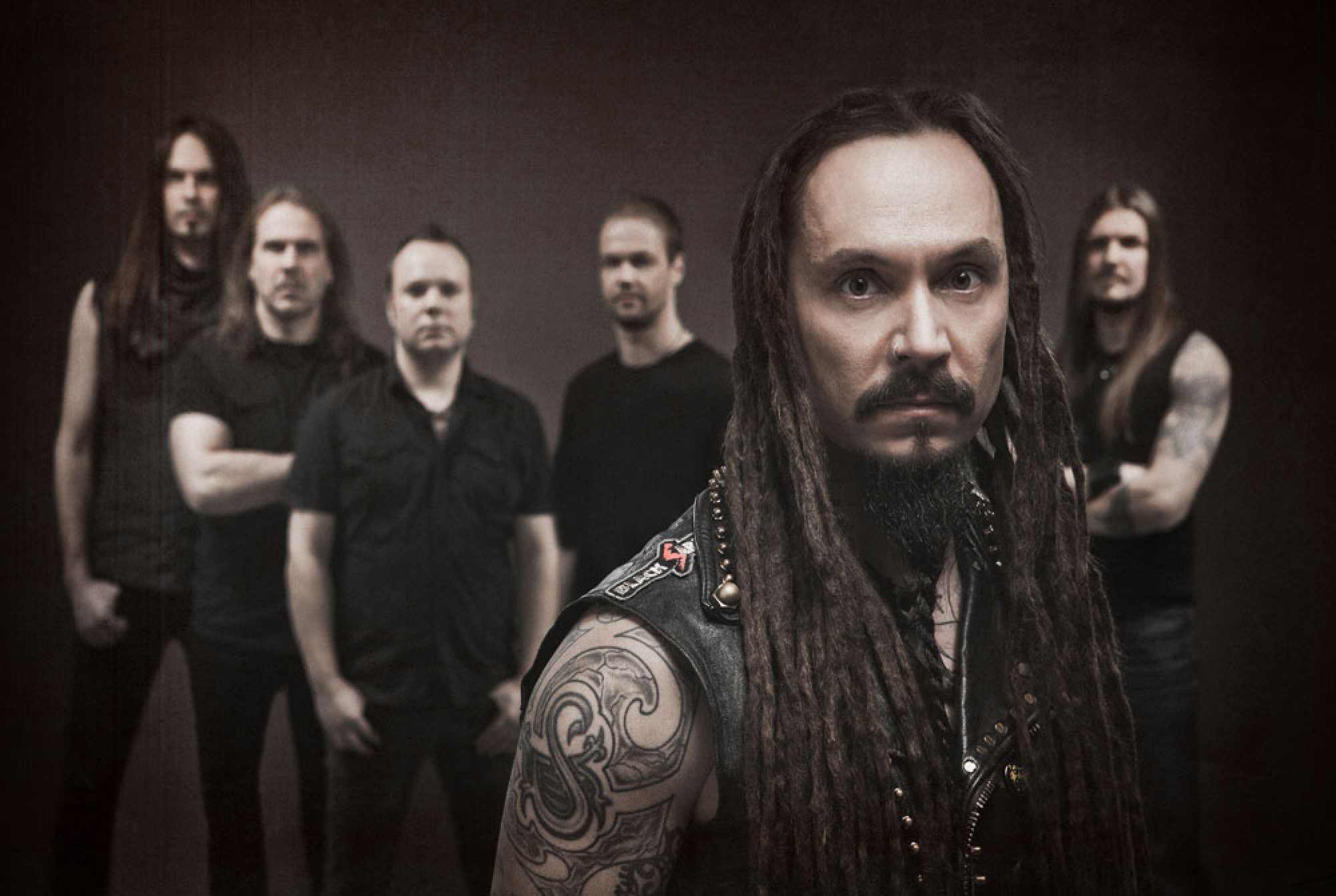 It seems that the Finnish metal pioneers Amorphis are on a roll with their latest album Circle as the album is receiving positive reviews and climbing the charts internationally.

Circle, which is the band's 11th full length, went to #1 on Finnish charts soon after its release, followed by #13 on German charts and #14 on the rock charts in UK. On the international chart in Japan the band climbed to #2.

The album will be released today in North America by Nuclear Blast.

Watch the music video for the first single from the album, "Hopeless Days" here.