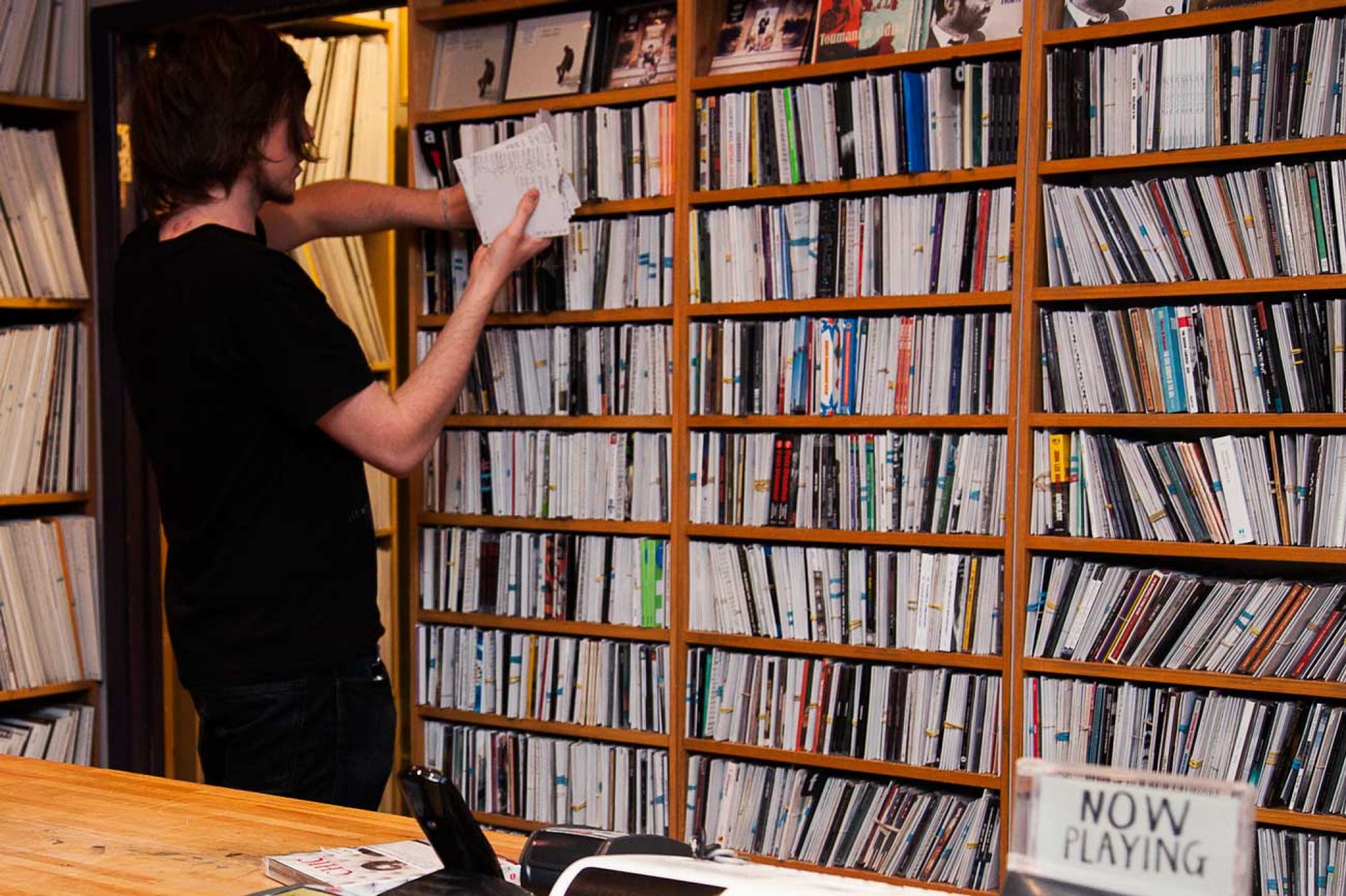 The year has barely begun, and yet there’s already a handful of great Finnish albums released in 2016. We take a look at what’s happening in the Finnish pop, rock, indie and metal scene this spring, see the list below.

Is the list missing an important album? Let us know and we’ll add it.

Hexvessel: When We Are Death

On their first album for Century Media, Hexvessel set their controls towards the heart of 70’s progressive rock and psychedelic vibes of The Doors.

Indie-folk newcomers Lake Jons have been compared to Bon Iver, Josh T. Pearson and Beck with a northern touch. Their debut EP Explore came out in January.

If 1990’s influenced alternative rock is your thing, make sure to get acquainted with Varvara. "Warning Signs", the first single from the Hamina-based quintet’s third album was called "some of the best college rock we haven’t heard yet" by Austin Town Hall blog.

Grey Heavens is the seventh album by melodic death metal band Omnium Gatherum, which will be released by Century Media.

On In Sequence, Amoral’s seventh album, the group continues developing their progressive metal sound. Metal Underground gave the album 4,5/5 and said that Amoral "have become a very serious competition in this genre".

Cheerful glam metal quartet Reckless Love return in March with inVader, after which they head on a UK and Europe tour with Santa Cruz.

Seven albums in, Rotten Sound continue relentlessly with their trademark pattern: tough as nails grindcore with songs clocking in at one, maximum two minutes.

According to K-X-P's frontman Timo Kaukolampi, the second part of the trio’s colossal album is “the most rock, punk and new wave record we have ever done."

The shock-industrial metal band returns with a new album. The band has called their fourth record their ”darkest and heaviest creation to date”.

Liima is a foursome that features the three members of the Danish band Efterklang and Finnish percussionist Tatu Rönkkö (Elifantree, Auteur Jazz). Based on the first single ”Amerika”, Liima’s music is grandiloquent and adventurous electro pop.

The young rapper returns with a five song EP that contains the video hit "Do That" as well as his new single "Melissa’s Song".

Jussi Ylikoski is best known as the guitar player for emo rockers Disco Ensemble, but as Big Pharma he makes electronic dance music with four-on-the-floor beats, robotic vocals and all that. Featured guests include The Hearing and Ville Malja from Lapko.

Everyone's favourite Helsinki vampires return from a 4 year hiatus with Universal Monsters! Based on the first single "Jet Fighter Plane", the album is thematically based on cold war and the dark 80's.

Long awaited debut album from Helsinki’s melancholic electro-pop duo Phantom is finally due this spring, with a release by Vild Music.

Finnish power metal mainstays Thunderstone are releasing their sixth album Apocalypse Again worldwide through AFM Records and Marquee/Avalon in Japan. The record will mark the return of their original singer Pasi Rantanen after a nine years break.

If you think you can handle a lot of loud guitars, try Teksti-TV 666 – they usually have about four or five of them on stage simultaneously. The third EP from the shoegazing-kraut-punk-pop band is again sung in Finnish, but really, who cares about lyrics when you have guitars?

Shiraz Lane: For Crying Out Loud

Youthful and energetic glam rock quintet Shiraz Lane has been making waves both in Finland and abroad in 2015 – band has won both Hard Rock Rising 2014 and Wacken Metal Battle 2015 competitions. Their debut album For Crying Out Loud is released through Frontier Records.

The Hearing, alias Ringa Manner released her debut in 2013. Last year saw her performing at festivals like Eurosonic and preparing the second album. First single of Adrian, "Backwards" was premiered at Nothing But Hope and Passion, who compared her to The Knife and Robyn.

5 years after their last album, pagan metal group Moonsorrow return with Jumalten aika, which will be released by Century Media. In April 2016, the band will head out for a European co-headline tour with fellow countrymen Korpiklaani.

Black Twig: Blaze on a Plain

There’s always room for classic indie pop and Black Twig happen to make their brand very well. The third album by this Helsinki quartet should make you happy, if you’re into Pavement, Galaxie 500 or Kurt Vile – or generally just nice melodies and noisy guitars.